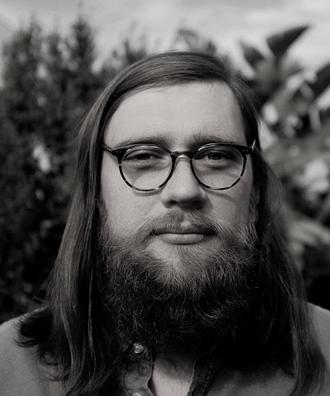 Tertius was born and raised in town of Springbok in the Namaqualand region of the Northern Cape, after which he moved to Cape Town to pursue his career and spent a decade in the Arts. While studying Tertius spent a lot of time interning at a Community Radio station where he was exposed to the communities and all the battles faced within them. Through the medium of music he found that what he most enjoyed about it, is the connection it nurtures between people. This eventually led to a passion for the helping arts. To further his dream, Tertius proceeded to Graduate with Distinction his BA in Psychological Counselling, taking special interest in Counselling for youth and how they can benefit from preventative care.

Being a people person, working in the arts and more specifically the entertainment industry has given Tertius a broad understanding of people from all walks of life that practise different forms of expression and communication. With an ever-growing interest in the human mind and its individuality Tertius seeks to expand his knowledge base at every given opportunity and learn all the comprehensive skills that a counsellor would need to practise the helping arts. In his off time, Tertius is an avid musician, photographer and writer, that likes to explore nature – passionate about everything that he is interested in.
BA (Psych)(UNISA)